Mission Peak was one of the first hiking destinations I heard about when I moved to the Bay Area in January 2017. Event non-hikers would tell me about it. I got a huge range of reactions to it, from “it’s the hardest hike I’ve ever done,” to “it’s super easy, a really great warm up!” Naturally, I was intrigued and resolved to check it out right away.

There were cows on this trail! They got pretty close but still far enough away that I felt safe! Hey, cows can be dangerous ok?

The trail was well marked, including the peak! No missing this one!

Unfortunately for me, 2017 was a year of “I’ll do it tomorrow” instead of taking charge today, so I never even got close to hiking Mission Peak. This year, however, I’ve committed to my goals and put my excuses in my back pocket and headed out!

I planned on getting there early since I had heard that it could get crowded and hot, but lo and behold, REI was having a garage sale that morning, which of course I couldn’t miss 😉😅

I arrived at Mission Peak around 2pm and when they say crowded, they mean crowded. I had to park almost a mile away from the trailhead, but it was a nice, paved little trek, and in my new (used) garage sale boots, I was happy to get in a bit of breaking in before I started on the trail.

The trail is well marked and very obvious. There are several warning signs posted along the way reminding people to bring water for themselves AND for their dogs. I was so disappointed by the number of people I saw who either didn’t have a water bottle (that I could see) or were walking dogs who were obviously very thirsty. Those signs are there for a very good reason!!

Overall the hike was beautiful and yes, a little crowded, but it was something that I would do again. There was a cool photo op up at the top of the Peak, which was very. Popular.

Recently, I’ve been getting more into trail running and this trail was prime for running. There were a few sketchy gravel spots but I was able to run most of the way down without feeling too overwhelmed.

I really liked this trail and I will definitely be returning! (Especially because I forgot my hiking buddy dino in the car, and was only able to take a picture of him at the trailhead when I got back) 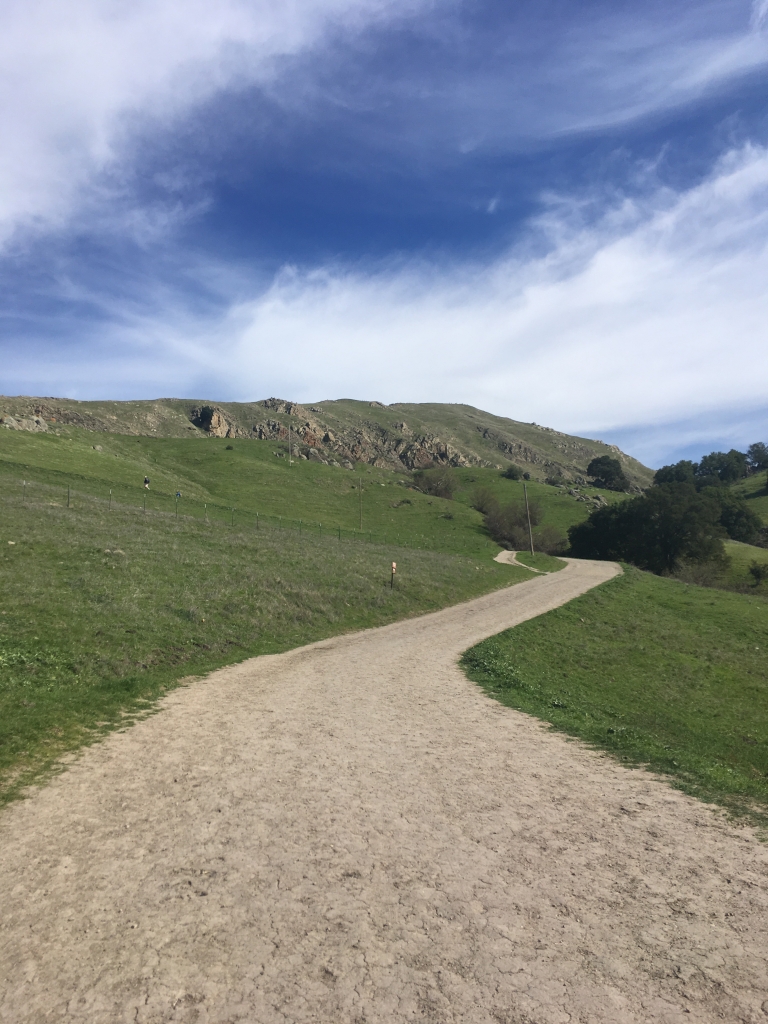 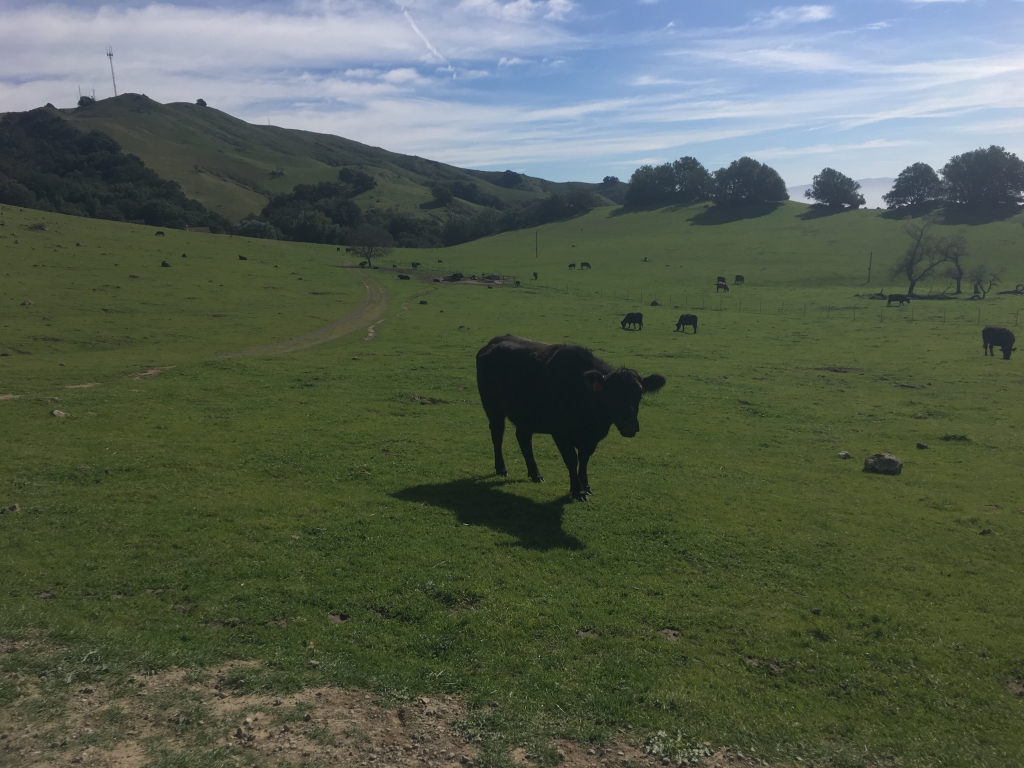 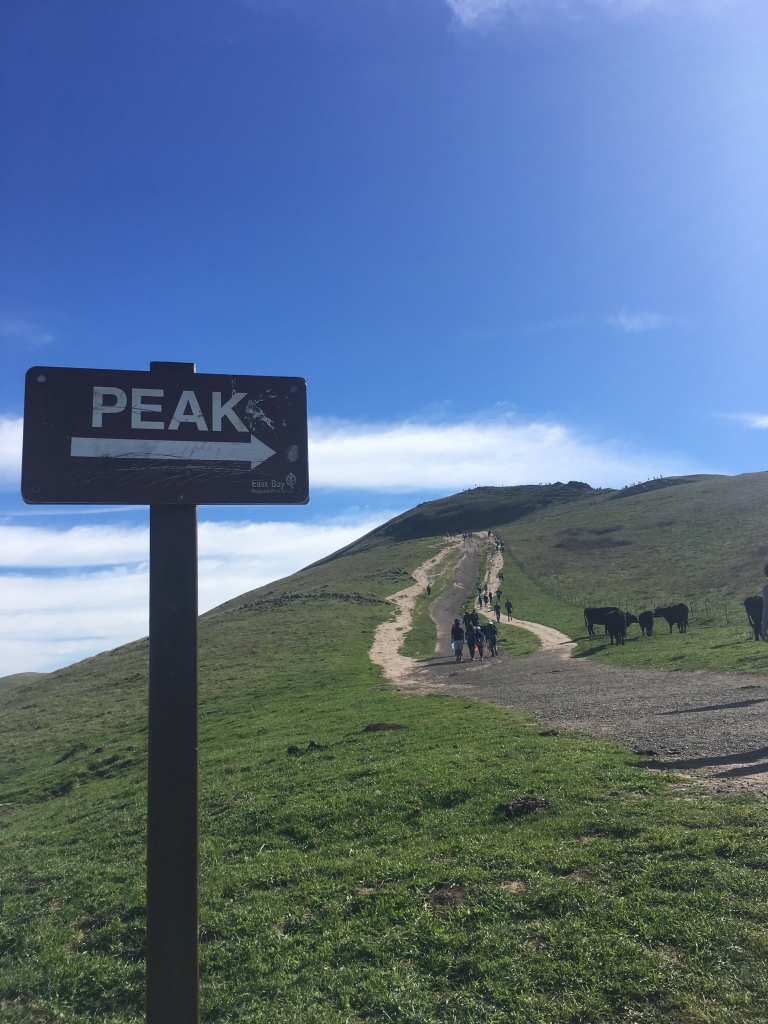 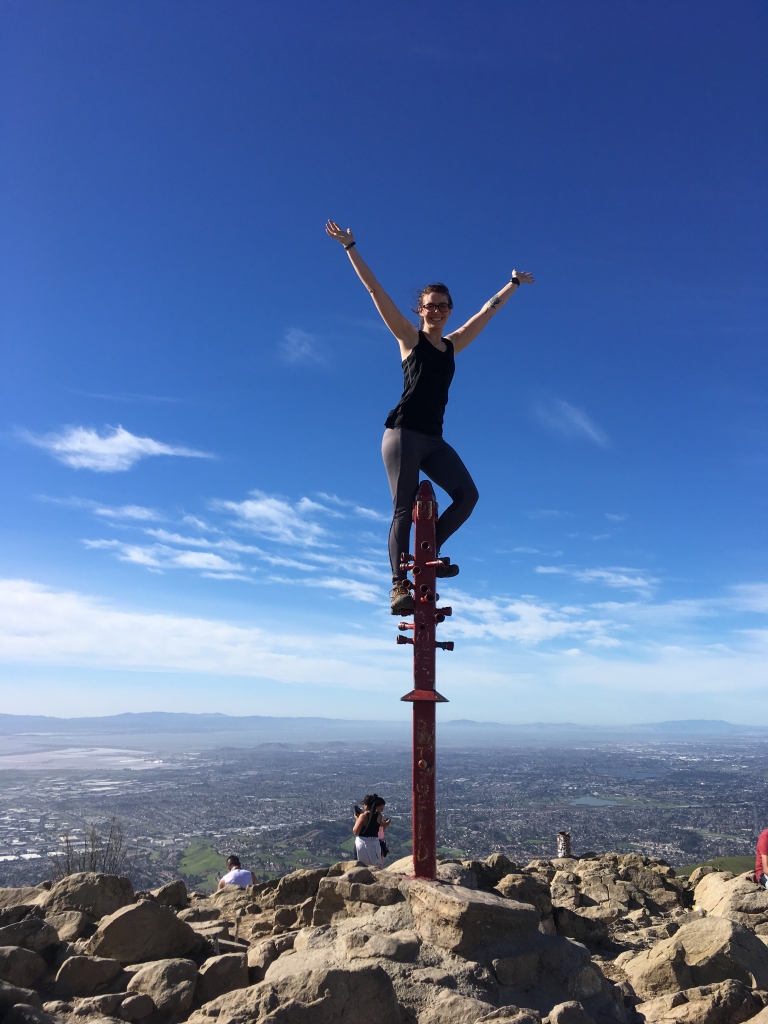 Thanks for reading! Happy trails!